The KEE Board
Home > News > Our World Record Holding Champion

Estonian born Rait (pronounced ‘right’) Sagor is one of our top project engineers.

He bears a striking resemblance to a young Arnold Schwarzenneger, not only in physique but also with his no-nonsense, deadpan accent. The thirty-year-old also just happens to hold a World Record.

Born in the small country village of Asuka, to a fishing captain father and a factory inspector mother, at the incredibly young age of 13 he had to move out of his family home so he could attend a more academic school in town. He shared a room in a rental house with his auntie, Merike, who was only 16. “I had to grow up pretty quickly and take responsibility for myself, as my auntie was also very young,” he said.

On the first day at the new school, he was challenged to an arm-wrestle with one of his class-mates. “I beat him and then others wanted to try”. After beating the entire class, the older boys also wanted to challenge him, some of them were two years older. “I took the challenge on and beat them too, I think this is where I picked up the bug for competing. I loved the win and my passion for Powerlifting began.”

From the age of 14 to 17, Rait worked throughout the school holidays as a labourer so he could earn enough money to compete. Jaan Salu, the owner of the local gym, became his mentor and fitness instructor, and 17 years to this day, he is still his coach. After leaving school Rait studied engineering and gained a degree in Road Construction and Bridges. During the four years, his study was interrupted when he was called up for National Service. “I loved the discipline and routine of the Army,” he said, “We camped out in forests for training and the temperatures went down to minus 20. Our clothes would get wet during the day from rain, snow, and sweat and we had to sleep with our wet clothes in our sleeping bag in the hope they would dry out the next day. I also learned to sleep on my rifle to keep my back off the frozen ground”. He lived like this for 11 months, living on ration-packs, sleep-deprived, and earning just 100 Euros per month.

Rait competed in his first Powerlifting World Championships in 2007, and incredibly, he won. He won the title again in 2008. He is a multiple medalist for IPF World and European Championships. From competing at such a high level, Rait learned to be self-disciplined. He has brought that attitude to his work at KEE Group. “It is in my nature to be competitive, to be the best, to never give up,” he said, “If someone is better than me, I want to learn how to improve to get to their level. When I first started operating the paver for KEE I asked for tips from all the main operators, that is how I bettered myself”.

Rait competes in the Powerlifting 100kg Class, which is open to all men weighing under 100 kilos. In 2017 his Ozzie flat-mate suggested he entered a dead-lift competition here in Perth. He had four weeks to train. He won. When he was invited to train at a new gym, he looked at their record board and decided he would beat not only all gym records but all state records AND national records. The owner of the gym didn’t believe him, but he focussed and trained hard and true to his word, after three months, Rait had beaten all Australian records in the 100kg Class. From that first competition in Australia, he has been undefeated in over ten competitions and he’s twice won Over All Australian Champion.

Rait still holds the World Record with a total of 950kg. Unbelievably, with that score, he has beaten competitors in the 110kg Class as well! We are proud to say that Rait recently acquired his Australian Citizenship, so hopefully, he won’t mind if we now claim him as our own Ozzie World Champion?! 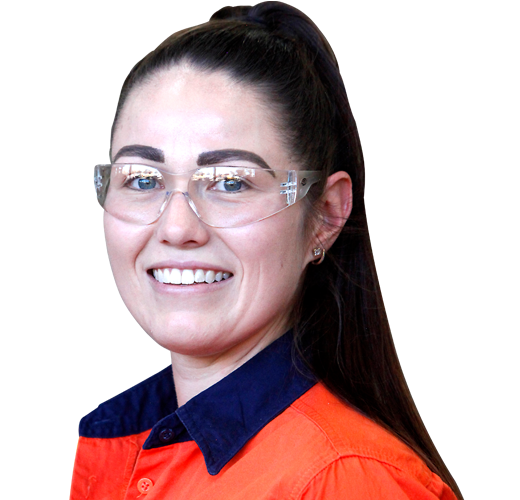